Purusha and the Creation Allegory

The vastness and glory of the Cosmos continues to baffle mankind. All religions have their creation myths as a part of their belief system. Rig Veda, the founding document of Hinduism, dating back to five millennia, is no exception to this. The sages of that time imagined the Universe in the form of a supreme Purusha who emerged out of the primordial energy as the source of all creation.

The Purusha Sukta, a poem of extraordinary imagination and poetic beauty (hymn 10.90 of the Rig Veda) goes on to say:

“Verily have I witnessed that supreme Person, that Great Truth, whose brilliance is beyond compare! Knowing Him is really knowing the true end of life and of this existence! Knowing Him thus is to transcend Death. There is no other path, save that of knowing Him, that leads unto liberation! ”

The Purusha Sukta hymn is also found in the Atharvaveda (19.6), the Samaveda (6.4), the Yajurveda (VS 31.1-6), and the Taittiriya Aranyaka (3.12,13). Several Upanishads and ancient treatises have commented on it. The Mahabharata and the Bhagawatha Purana also contain the description of the cosmic Purusha.

The word Purusha literally means Male. In this context the allegory implies the source of creation, the primordial energy (deemed masculine) as Purusha in contrast to Prakriti symbolizing the substance out of which the cosmos is put together (deemed feminine). The Purusha here is no ordinary male but Purushottama, the supreme one.

The eleventh chapter of Bhagawadgita describes the Purusha in a delightful poetic imagery. I give a flavor of it by quoting stanza 11.16 in which Arjuna who witnessed this divine form through a supreme vision granted to him by lord Krishna says:

“I behold thy form as numerous arms, stomachs, mouths and eyes. I see your infinite form encompassing everything. It has no end or middle and there is nothing like it to compare. I see your cosmic form, oh lord of the cosmos!”

As mentioned earlier, Bhagawatha Purana also describes Purusha in the second Skandha. I quote stanza 2-6-4 as an example:

“His body is the breeding ground for the active principles of everything and a harbinger of grace. His skin, like the moving air, is the generating center for the sense of touch and is the place for performing sacrifices.”

In verses 2 to 5, Purusha Sukta describes Purusha as a being who pervades everything in the  Universe, the conscious as well as the unconscious. He is depicted as a being with thousands of heads, eyes and legs, enveloping the world from all sides and transcending it.

Then the Sukta describes the process of creation: “He brought forth beings, that inhabit the sky, the earth and the sea. Then he brought forth the Vedas and the meters to chant them. Humans attained aspects of cerebral intellect, physical prowess, skills of trade and the vitality for physical labor from parts of Purusha’s being symbolizing these qualities.

Thus this creation myth describes the underlying unity of human, cosmic and divine realities because they all arose out of the same original reality, the Purusha. In this imagery Purusha has a concrete form (Akara) and totality of attributes (saguNa). It should be remarked that He is the same Brahman depicted as formless (nirAkAra) and without distinguishable attributes (nirguNa) in the Vedas, Brahma Sutra and Upanishads (For details see Shanthi Sandesh Volume 4, issue 3; volume 4 issue 4; Volume 5, Issue 1). 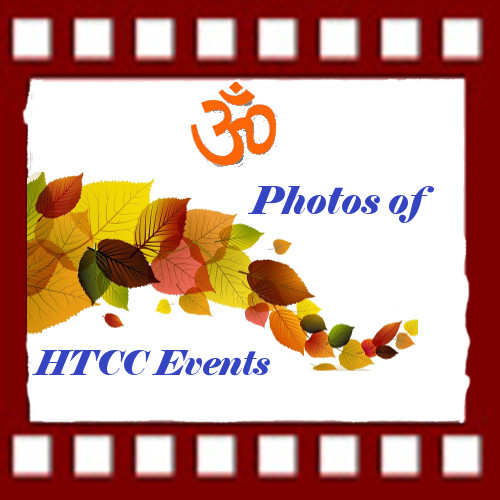